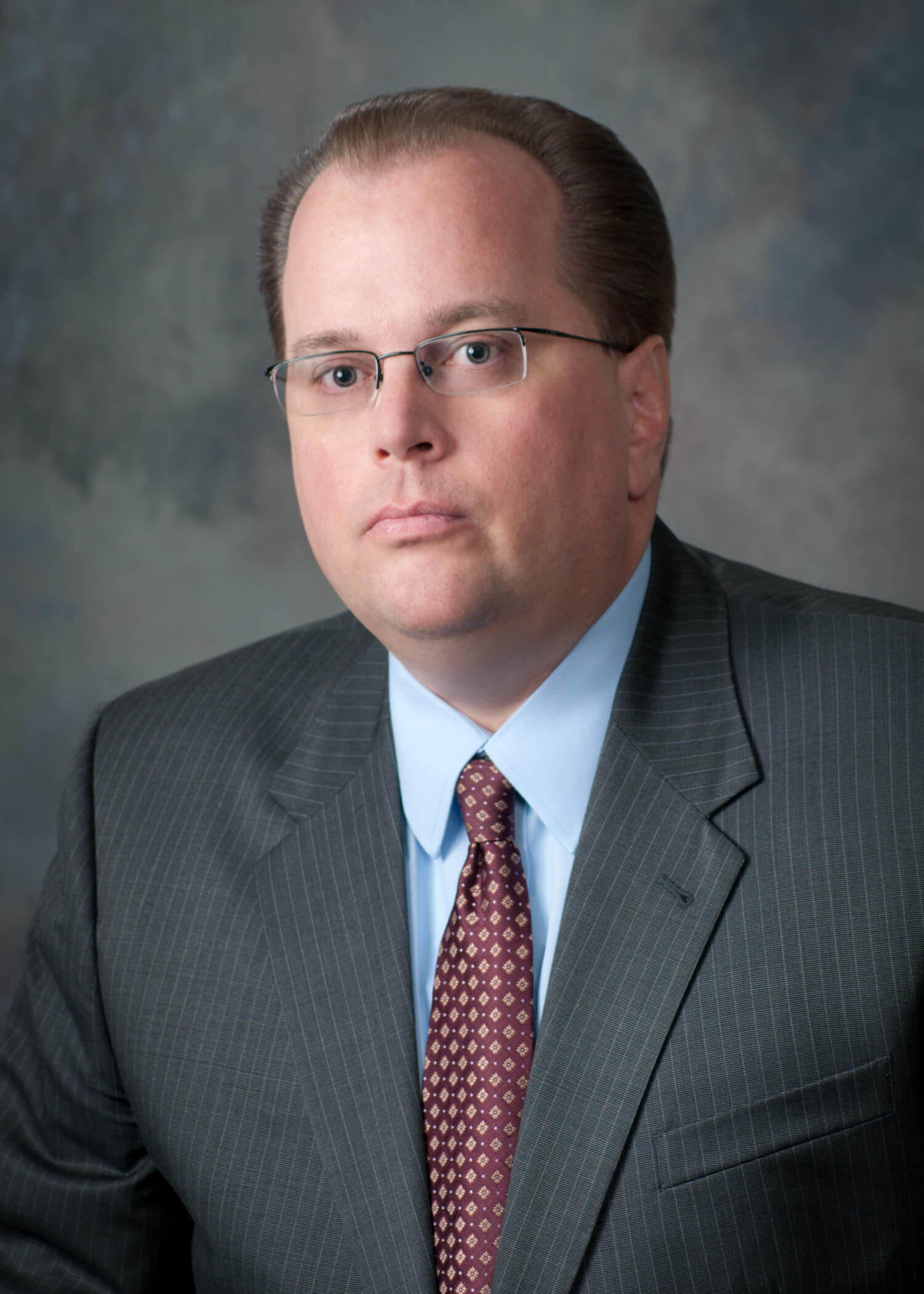 Eddie’s practice includes counseling and assisting employers of all sizes navigate through the myriad of challenges that arise from the employer-employee relationship, including preventive strategies and the development of internal policies and procedures. He provides training presentations to management and human resources professionals and is a frequent speaker and author on labor and employment law topics. Eddie serves as a Neutral Arbitrator. He is currently on the American Arbitration Association Panel of Employment Arbitrators.

Joining the firm in 1996 and becoming a partner in 2003, Eddie’s passion for labor and employment law stems from his personal experiences while employed by his family-owned bus company in southern Maryland, which included a turbulent Teamsters Union-initiated employee strike in the late 1980s.