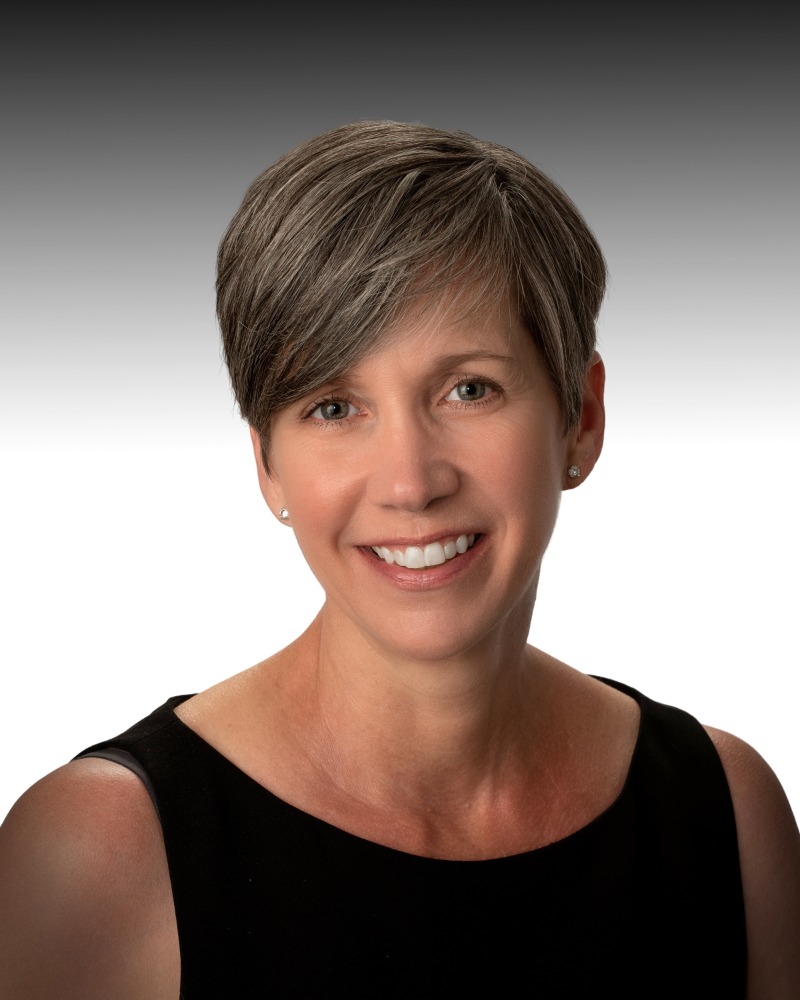 After beginning her legal practice as a litigator in Baltimore, Maryland, Jody Florence joined KZA in 1998 and became a partner in 2003.  Jody exclusively represents and advises employers in labor and employment matters. In addition to assisting clients with preventive measures such as employee training and policy development, Jody defends employers against claims of discrimination and other unlawful treatment before Nevada’s state and federal courts, as well as state and federal governmental agencies. Jody has guided employers across multiple industries through executive hiring and termination issues, internal investigations, and ADA and FMLA issues. Additionally, she has considerable experience representing private and public employers in complex labor arbitration proceedings.

In 2006, Jody secured an important victory before the Nevada Supreme Court in the case of Michael Thomas and John Armstrong v. City of North Las Vegas which preserves arbitration as an effective and final method for dispute resolution in Nevada and other states.