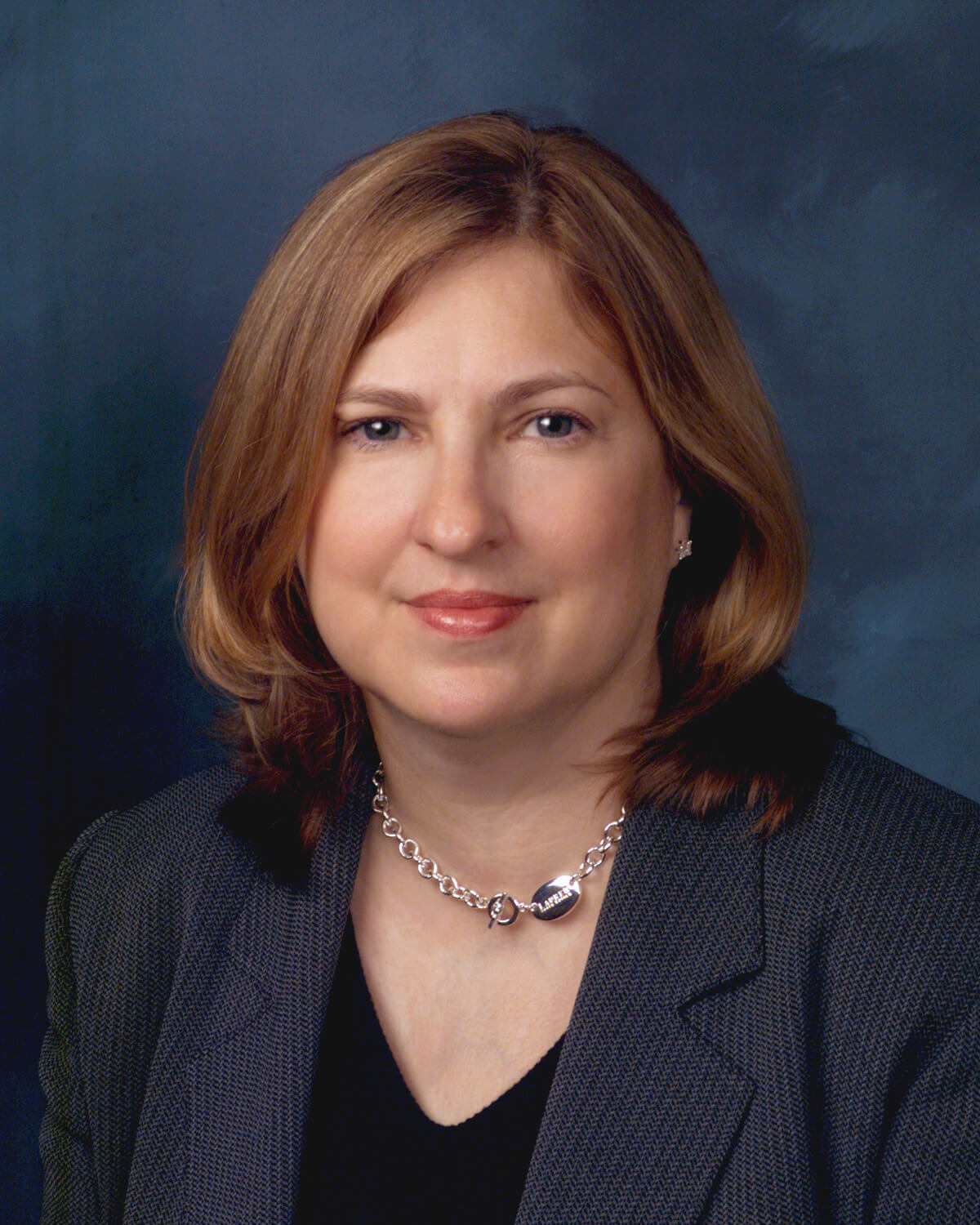 Carol Zucker has over thirty years’ experience representing Nevada employers in labor and employment law matters, counseling clients that have included public agencies and companies in virtually every industry, and representing them before trial and appellate courts as well as federal and state regulatory agencies. In 2001, before the United States Supreme Court, Carol was lead counsel securing a victory for the nation’s fifth largest public school district in the sexual harassment-retaliation case of Clark County School District vs. Breeden, 532 U.S. 268 (2001). In 2015, Ms. Zucker again was lead counsel in obtaining a ruling from the Nevada Supreme Court holding that a court may compel arbitration with a class action waiver signed at hire, in Tallman v. CPS Security, 131 Nev. 713, 359 P.3d 113 (2015).

Carol has been recognized as a leading lawyer in labor and employment law by Chambers USA since 2003, and has been listed in Best Lawyers® since 1994. Over several years, Chambers has characterized Carol as a “hard working and well-respected attorney,” “a bright litigator who is particularly knowledgeable about the gaming and hospitality industries,” and as an “accomplished employment litigator” whose “attention to detail” and “passion for the work” sets her apart.

Ms. Zucker is also an experienced arbitrator, serving on the American Arbitration Association’s National Roster of Arbitrators in the Employment area, where she has heard a wide variety of disputes, including those focused on contract interpretation, discrimination claims, and restrictive covenants.

Carol served 18 years as a member of the Nevada Board of Bar Examiners, developing essay questions for each exam among her other responsibilities. She has served on a number of federal court attorney advisory committees, helping to develop the court’s local rules of practice. She is a Master of the Howard D. McKibben Nevada Inn of Court, a member of the Labor and Employment Law and Litigation Sections of the American Bar Association, and a Fellow and Nevada Chair of the American Bar Foundation. Carol served nine years as a Settlement Judge of the Nevada Supreme Court, nine years as a member of the Southern Nevada Disciplinary Board of the State Bar of Nevada, a Lawyer Representative to the Nevada federal district court, and Chair of the State Bar of Nevada’s Labor and Employment Law Section.